Homepage  .  MTB, Race & Touring Bike  .  Road Bike
The region of South Tyrol offers various opportunities for racing cyclists. To give an overview of some of the most spectacular challenges in South Tyrol for ambitious racing cyclists, there is the world renowned Giro d’Italia professional bicycle stage race with its spectacular mountaintop leg on the Plan de Corones summit (2,265 m a.s.l.). As well as this, there is the incredibly challenging Stelvio Pass road, the highest existing Alpine pass road (2,758 m a.s.l.) and the Maratona dles Dolomites, a cycling marathon around the spectacular Sella mountain group along the high Alpine roads of the Dolomites.

For those who want to cycle like the racing cyclists, but prefer much less exertion, there is a large network of bicycle trails in the valleys, among picturesque towns and amazing landscapes. Streets with low traffic density and rather simple pass roads such as the Passo Mendola and Passo Palade roads, are most suitable for those who seek a racing cycle challenge.
Back to list 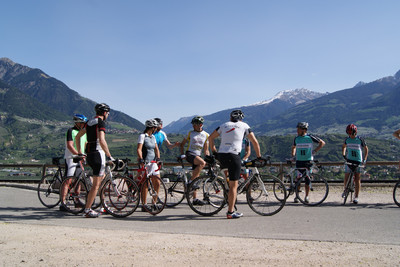 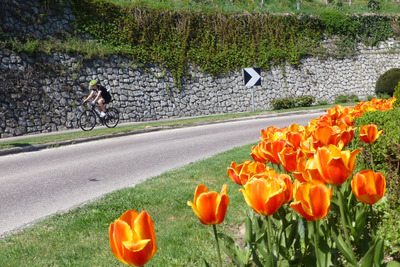 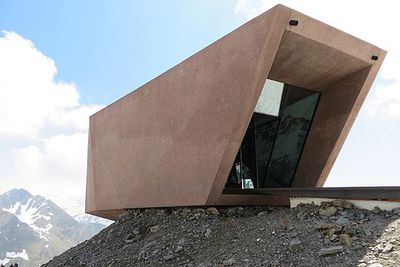 There is much more waiting for you:

For those who like to discover the cultural und natural highlights ...

Whether biking technique training or guided bike tours – our bike ...